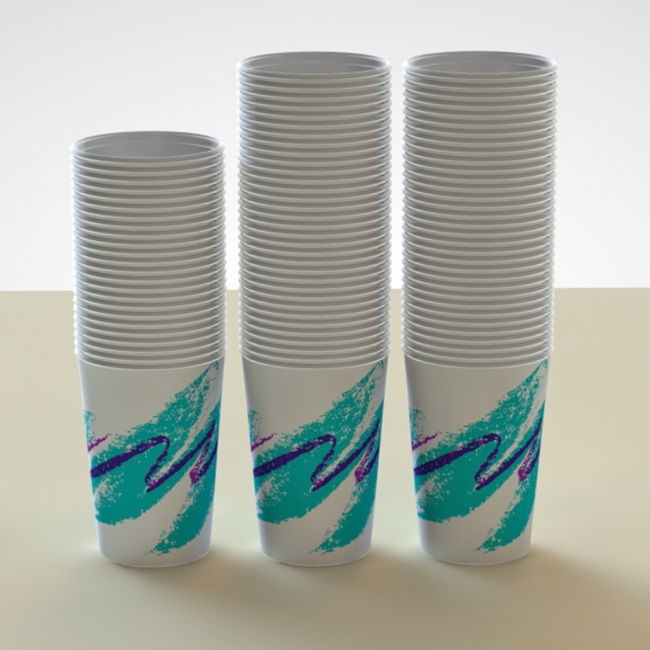 Communal water sources and fountains have been a staple of civilizations since the Incas of Machu Picchu and Minoans of Crete. Even today, communal water sources — not private taps — are commonplace around the world. However, at the turn of the 20th century, public health officials realized that communal drinking posed a threat. Drinking water from a public well with a communal tin cup or dipper could leave you with a cold, the flu — or worse. In the early 1900s, inventor and entrepreneur Lawrence Luellen came up with a more sanitary alternative to a shared cup or dipper: the disposable, paper Health Kup, later named the Dixie Cup. The Dixie Cup’s single use is its greatest asset — and a strong defense against transmission of disease.