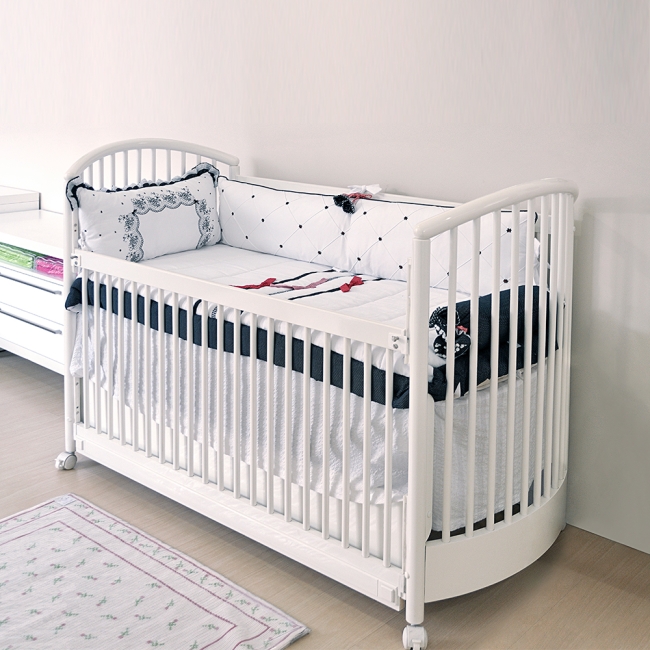 Introduced in the 1940s, cribs with drop-down sides were popular with parents because they made picking up and putting down babies so much easier. But these cribs also proved to be too flexible — and dangerous. Over a four-year period from 2007 to 2010, 3,520 incidents and injuries were recorded, including infants being trapped because of flawed crib design as well as falls and skull fractures. Finally, effective June 28, 2011, the U.S. Consumer Product Safety Commission prohibited the manufacture and sale of drop-down cribs and, at the same time, instituted a new list of guidelines for crib manufacturers including stronger hardware and stronger crib slats.