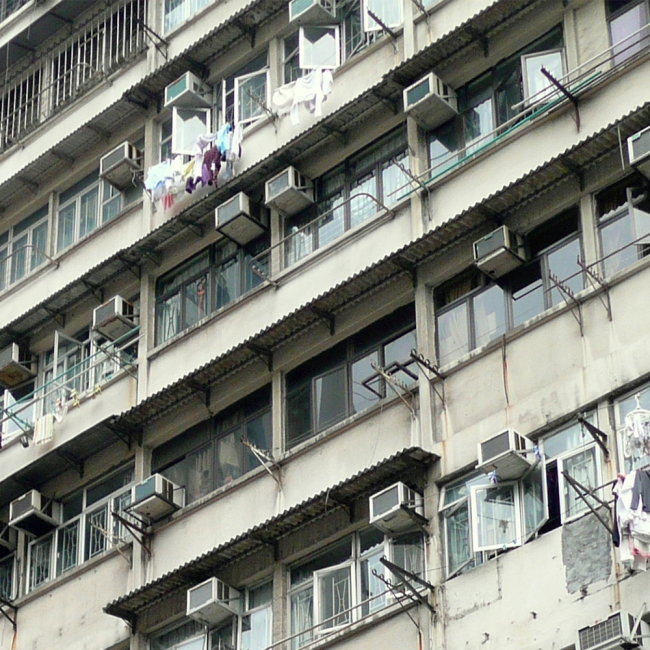 Over the past half-century, the chance of dying on an extremely hot day has fallen by 75 percent in the United States. The reason, according to a 2015 study, is the widespread installation of air conditioning in American homes. In 1965, just 10 percent of homes in this country had air conditioning; by 2009, 87 percent did. What started as a novelty in movie theaters was suddenly everywhere: From stores to railcars to office buildings. Air conditioning not only reduces heat-related strokes, dehydration, and death, but also eases asthma and allergy symptoms by keeping allergens outside.

As incomes rise in developing countries, so too will the use of A/C. All of this cooling, however, comes with a downside: It most certainly harms the environment. Refrigeration and air conditioning are estimated to cause 10 percent of global carbon dioxide emissions  —  three times more than is attributed to aviation and shipping combined. This is because air-conditioning requires energy — typically fossil fuels — for power, and can leak hydrofluorocarbons, refrigerants that are themselves highly potent greenhouse gases that accelerate climate change and damage the ozone layer.