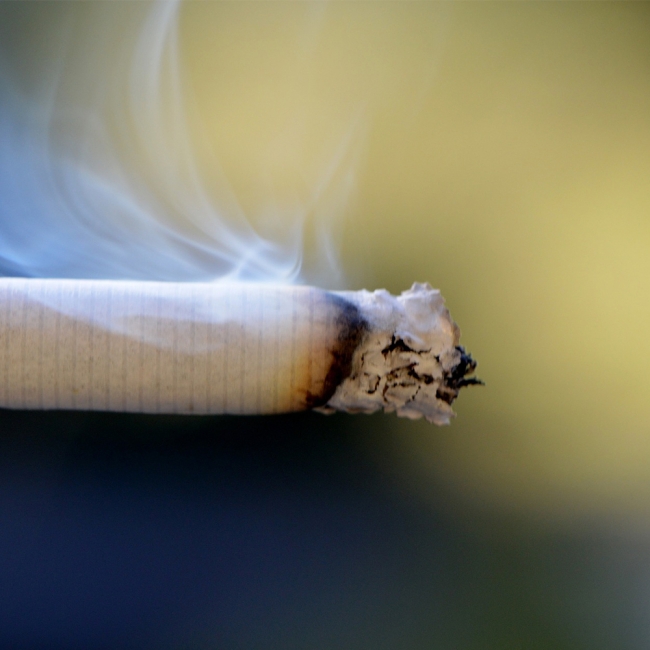 The U.S. Surgeon General’s landmark 1964 report on the dangers of smoking was a milestone in public health because it officially linked cigarette smoking and poor health. More than 42 percent of American adults smoked cigarettes when the report was issued. By 2014, that percentage had dropped to fewer than 17 percent.

Smoking is still the leading cause of preventable death in the United States, but those numbers are falling, too. In 2003, then-New York City Mayor Michael R. Bloomberg banned cigarette smoking in the city’s restaurants, bars and other public places. Many other places followed suit, even in countries with strong smoking cultures such as France and Spain.

By 2010, residents of New York City had a life expectancy of 80.9 years, three years more than a decade earlier and higher than the national rate of 78.7 years. Bloomberg has said the smoking ban deserves some of the credit for the increase.

Despite overwhelming evidence of the dangers of cigarettes and smoking, 15 billion cigarettes are still sold daily around the world. With fewer people smoking in the United States and Europe, tobacco companies have found new smokers in Asia, Africa and the Middle East, where sales have actually increased in recent years.