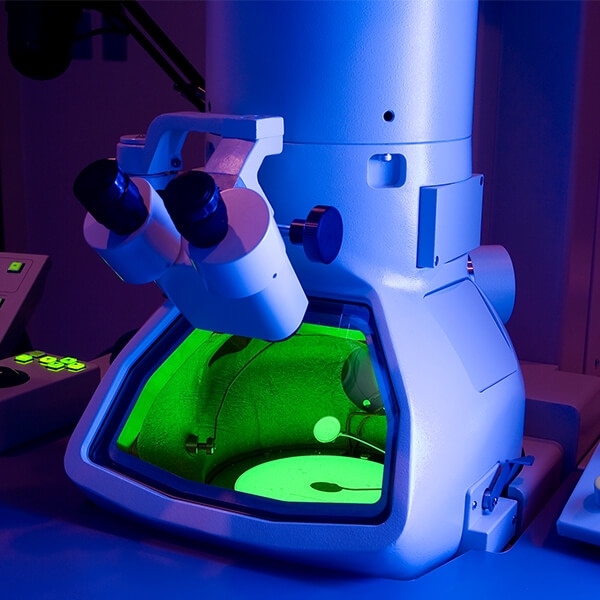 In awarding its inventor the Nobel Prize in Physics in 1986, the Nobel committee called the electron microscope “one of the most important inventions of this century.” The first optical microscopes, which historians believe date back to the 1600s, used light to allow for viewing objects too small for the naked eye to observe.

It wasn’t until 1933, however, that a young German student named Ernst Ruska created a lens that instead of light used electrons — small charges of electricity — that made possible the study of ever-tinier objects. Before the electron microscope, scientists couldn’t actually see viruses, which were far too small to be viewed using the conventional light microscope.

The new technology played a critical role in the development of a polio vaccine — a public health game-changer — and in many key discoveries in the fields of biology and medicine.