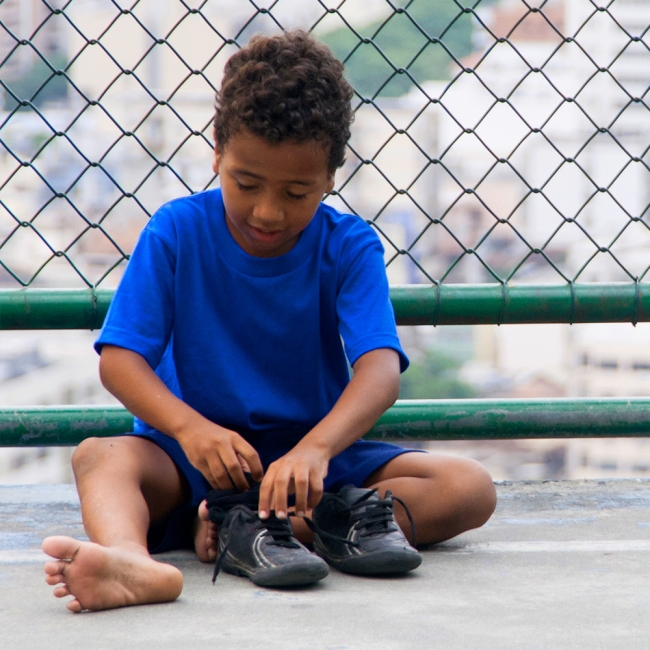 In many parts of the world, shoes are as much about fashion as function. But their value to society is first and foremost as a protection from disease, injury and natural elements. Without shoes, for example, people are susceptible to contracting hookworms through the soles of their feet. This parasite causes anemia, fatigue and gastrointestinal distress.

In the early 1900s, John Rockefeller led a public health campaign to eliminate hookworm disease in the American South. Distributing free treatment and educating the public about the benefits of wearing shoes, Rockefeller’s campaign was instrumental in raising awareness of the disease and jumpstarting efforts that eventually resulted in a near eradication of hookworm in the region.

Globally, however, hookworm is a lingering public health challenge in developing nations today. An estimated 300 million people around the world still can’t afford shoes, a fact that leaves them at risk.