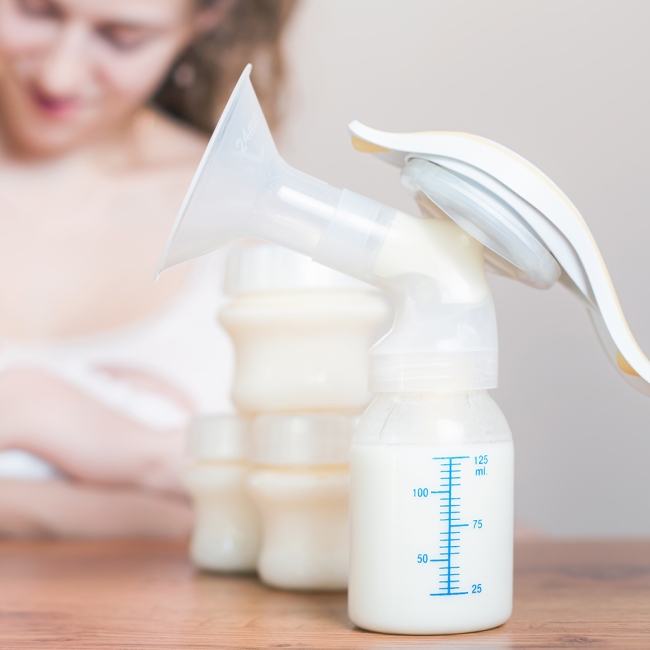 The first manual breast pump, patented in 1854, helped keep babies nourished and eased anxiety over low milk supply. In 1925, a more sanitary and efficient mechanical breast pump was introduced and the device’s technology continued to evolve in subsequent decades. But breast pumps as we know them today, the portable kind that allow breastfeeding women to pump at work and on the go, weren’t widely available until the 1990s. When Swiss manufacturer Medela introduced its electric-powered, vacuum-operated breast pump to the United States in 1991, it was the first pump designed for non-hospital use.

While breastfeeding rates dipped through much of the 20th century, they have risen since the pump’s introduction. At the end of the 1980s, roughly 50 percent of women in the United States tried breastfeeding; the percentage was up to more than 80 percent in 2013.