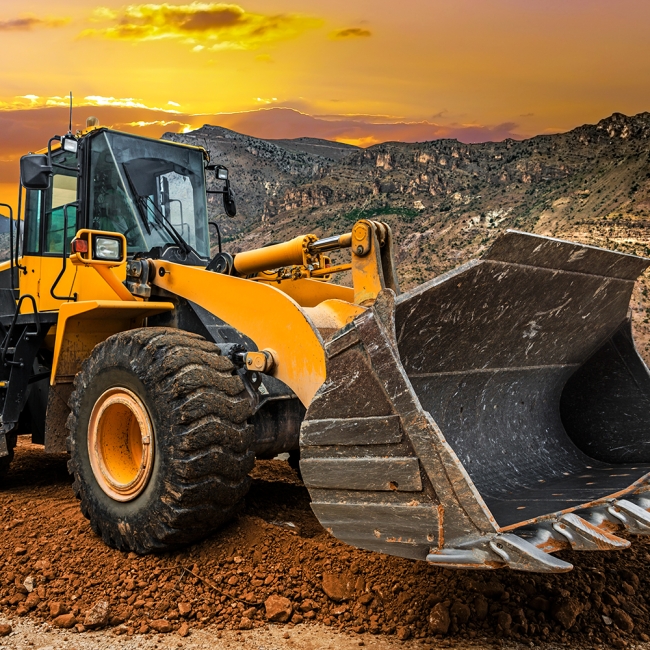 Half of the world’s tropical forests have been destroyed over the last century. Every day, roughly 80,000 acres of tropical rainforest are destroyed across the globe by bulldozers, chainsaws, fire and even machetes. An estimated 32 million acres of forest — roughly the size of Greece — were lost each year between 2000 and 2010 due to deforestation and forest degradation.

Forests are cut down for many reasons: to sell the timber, to clear the way for agriculture, for mining, for roads and other infrastructure projects. But it is not just the trees that disappear. The entire ecosystem begins to fall apart, with dire consequences. Animal species lose their habitats. Carbon emissions rise as the decreased foliage absorbs less CO2 and produces less oxygen. Without trees and foliage covering the natural forest floor, a greater volume of water run-off can devastate agricultural systems.

Brazil and Indonesia have lost significant amounts of tree cover and are now responsible for some of the highest greenhouse gas emission rates on the planet. Tackling global climate change is partially dependent upon arresting and reversing the damage already done in these regions.