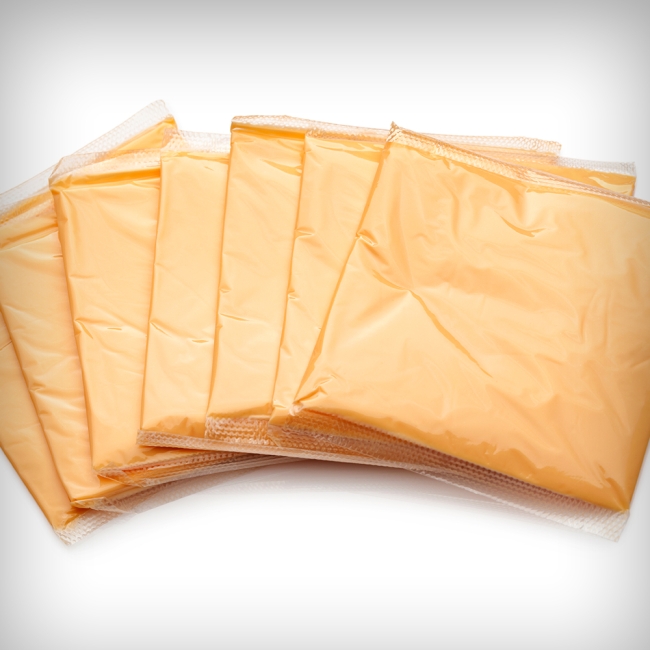 Perhaps the most iconic of processed foods, American cheese for some people represents everything wrong with the way we eat today: too many additives, hidden sodium, bland flavor and suspicious color.

Food processing was actually developed to make food safer. Milk is pasteurized to kill harmful organisms, and canning and freezing foods such as meats, fruits and vegetables helps them last longer. But the food industry has taken processing well beyond these early origins. Often, to extend a food’s shelf life, manufacturers increase fats, sugars, and salt and add in chemical flavorings, emulsifiers, and other additives — taking foods that could have been healthy and making them much less so.

According to a 2016 study, more than half of calories in the average American diet comes from so-called ultra-processed foods, everything from instant noodles to cold cuts to cake made from a mix. Because many processed foods are thought to lead to overeating and can contain “hidden” sugars, nutritionists fear they are contributing to the U.S. epidemics of obesity and diabetes and to other serious health problems.