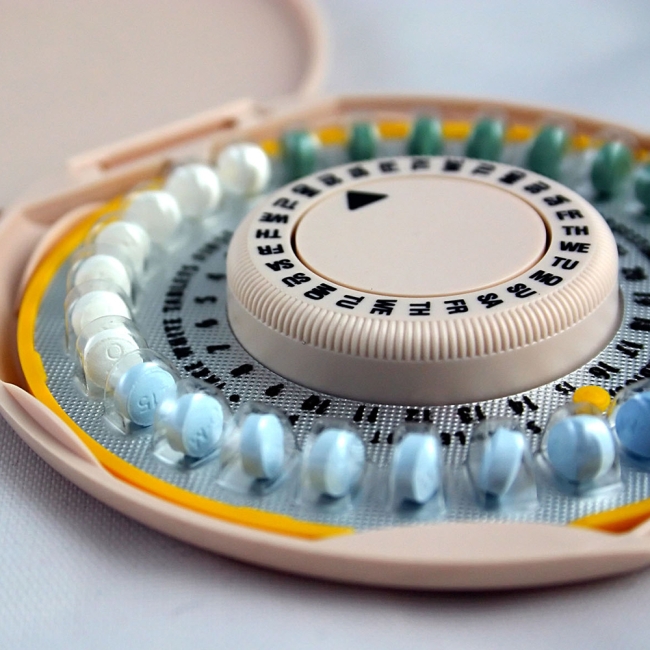 Oral contraceptives, commonly called the pill, have empowered recent generations of women to take control of their bodies. Approved by the U.S. Food and Drug Administration in 1960, the pill gives women the ability to limit their family’s size and better plan for children by spacing births. From the 1960s through the 1980s, modern contraception including the pill is credited with lowering global birth rates from six children per woman to four. Birth control has another significant benefit: better health outcomes for infants and mothers.