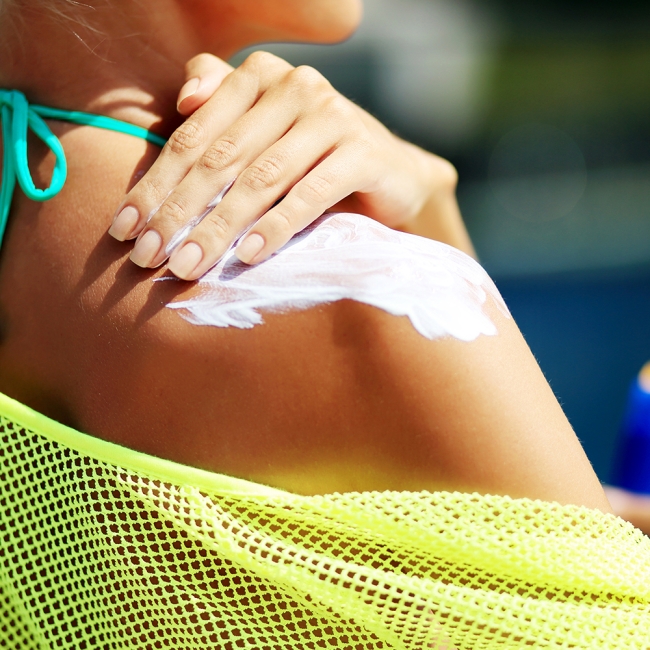 Sunscreen allows millions to enjoy the sun safely by protecting against painful sunburns and wrinkles — and, most importantly, reducing the risk of skin cancer. The earliest synthetic sunscreens were first pioneered in the 1940s, but they weren’t widely used until much later.

In fact, it wasn’t until 1978 that the U.S. Food and Drug Administration proposed standards for sunscreen safety and effectiveness. In the years that followed, companies made a dizzying array of innovations — some that were substantive and some that were sales gimmicks. To help provide clarity and protect consumers, the FDA updated its sunscreen regulations in 2012. Among the changes were regulations requiring more accurate labeling and guidance for sunscreen manufacturers on how they test and market their products.