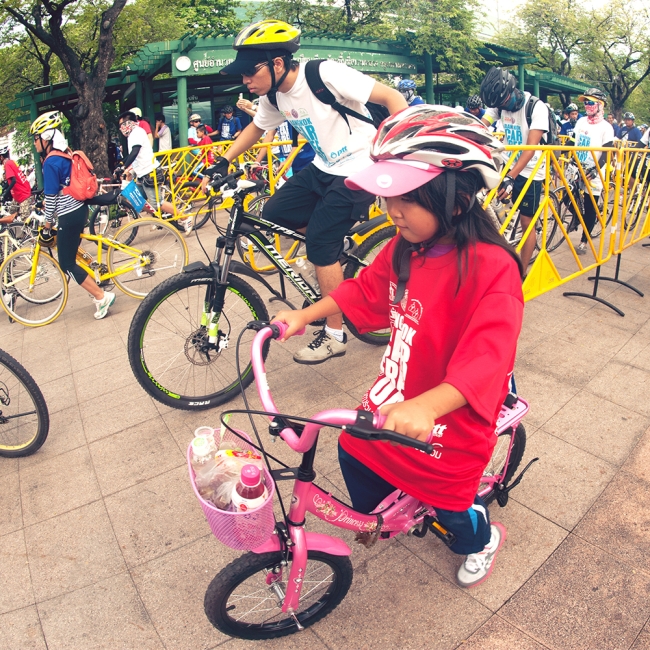 If you see a child in a black-and-white movie riding a bicycle, you won’t see a helmet. That’s because even though the bicycle was first popularized in the 1860s, this modern-day lifesaver has been protecting cyclists from head injuries only since 1975.

Invented by Bell Auto Parts, a U.S. company, the bicycle helmet was first designed as a padded leather head covering to protect against minor scrapes and bruises. Through a series of redesigns and the introduction of established safety standards, the helmet was engineered to withstand more serious impacts.

Although there is no federal law requiring the use of bicycle helmets, several states have adopted their own regulations since 1987, though these mostly apply only to children.

Helmet use has been estimated to reduce the odds of severe head injury by 50 percent, and since 1975, annual bicycle deaths have dropped roughly 25 percent. Despite the protection bicycle helmets provide, fewer than half of American cyclists wear them.