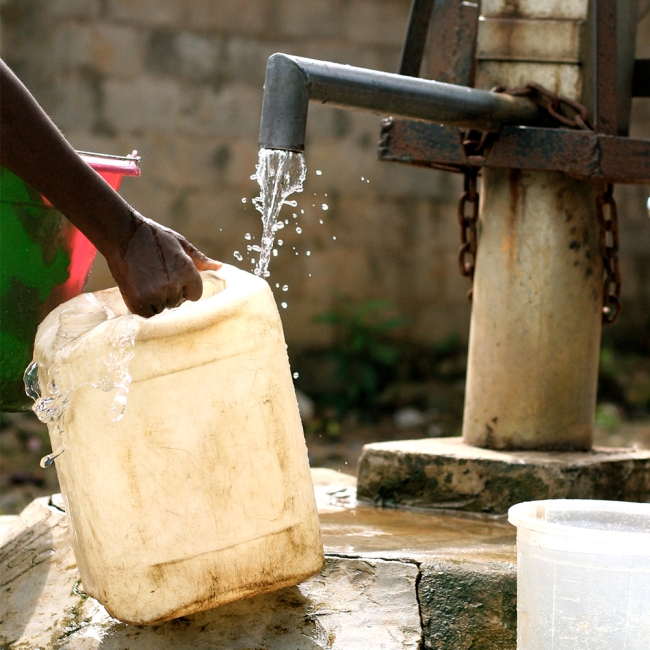 British physician John Snow had a suspicion that an 1854 cholera outbreak in London was being spread by contaminated water. He just had to prove it. He tracked down information from hospital and public records on when the outbreak began and whether the victims drank water from the communal Broad Street water pump. Then he used a geographical grid to chart deaths from the outbreak of the acute diarrheal disease.

The illnesses were ultimately traced to a woman who washed her sick baby’s diaper and threw the dirty water into a cesspool near the pump. His groundbreaking discovery helped cities across Europe and the United States improve their water sanitation systems and prevent future cholera outbreaks. Today, Snow’s classic “gumshoe” epidemiological methods are still used by the Centers for Disease Control and Prevention and many others to track the sources and causes of modern infectious diseases.