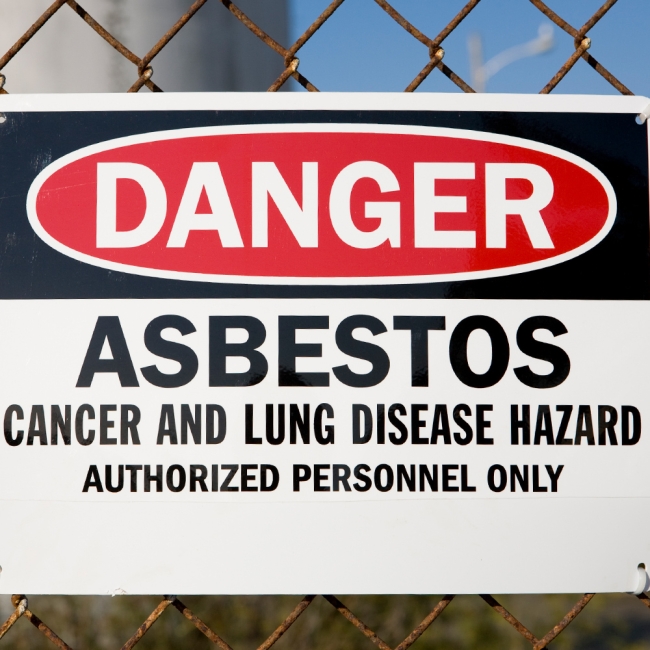 Asbestos is a highly versatile, strong, cheap, heat-resistant mineral that has been used in building materials for hundreds of years. In recent decades, however, it became clear that when the microscopic fibers that make up asbestos are disturbed — whether during the mining process or during demolition projects — the harms to human health can be severe.

Most commonly absorbed through the lungs, asbestos fibers can cause serious and fatal illnesses, including lung cancer and mesothelioma. The United States has required that precautions be taken when workers handle asbestos products, particularly during school renovations, but efforts to prohibit their manufacture and importation have failed.

More than 50 countries have banned asbestos but, in many parts of the world, it continues to be mined and used, with an estimated 125 million people across the globe exposed to asbestos in the workplace today.