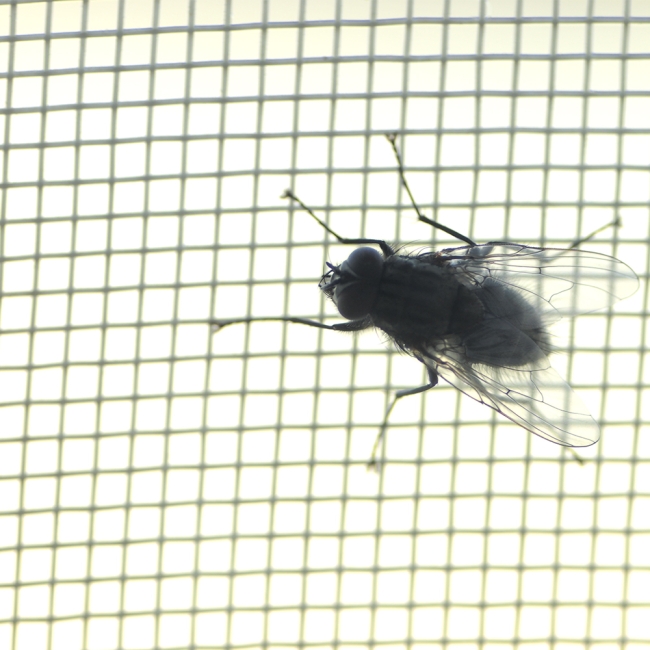 Before the invention of window screens, some people kept flies, mosquitos and other insects out of their homes by covering their windows with cheesecloth — a less than ideal solution, because the material was delicate and easily torn. Then during the U.S. Civil War, an employee at a large sieve manufacturer had the idea to coat the wire sieve with paint to reduce rust and sell it as a window screen.

Today, most houses in developed countries use window screens as a first defense against viruses — such as West Nile, dengue, yellow fever and Zika — that are transmitted by mosquitos. Researchers believe installing window screens in homes that do not have them could help the fight against these diseases, as well as malaria in areas where it is prevalent.