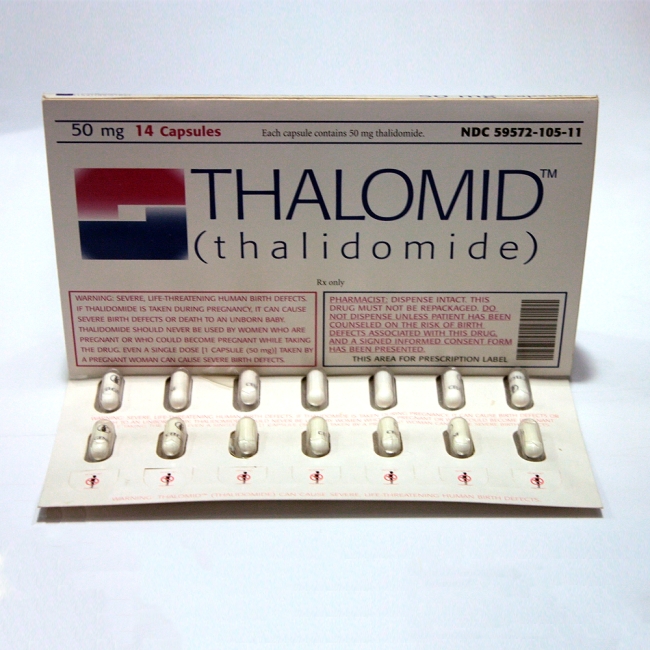 In 1960, the first reports of babies born with an unusual pattern of severe limb deformities appeared in Germany. The following year, as cases began to accumulate, scientists recognized that the babies’ mothers had taken the sedative thalidomide to treat morning sickness during pregnancy — a use that had never been studied. Thousands of babies would ultimately be harmed by thalidomide. The story was much different in the United States.

The William S. Merrell Company had wanted to bring thalidomide to the country, but one U.S. Food and Drug Administration official, Frances Oldham Kelsey, didn’t trust the safety data the company had provided. The FDA had limited powers at the time, but it could deny approval for a new drug based on safety concerns. So, Kelsey pushed for more data.

By late 1961, after it became clear that the medication caused severe birth defects, the company pulled its application. Even though the FDA was able to prevent thalidomide from coming to the U.S. market, the tragedy overseas clearly showed major flaws in how medications were tested. This got the attention of the U.S. Congress, which in 1962 passed the Kefauver-Harris Drug Amendments to the 1938 Federal Food, Drug, and Cosmetics Act.

The measures gave the FDA the authority to require proof of efficacy, rather than just safety, before approving a new drug — and to require afterwards that companies report any serious side effects. The proof was required to be in the form of “adequate and well controlled” studies. This requirement led to an explosion in the number of clinical trials to find out whether medications actually worked before they could be sold.