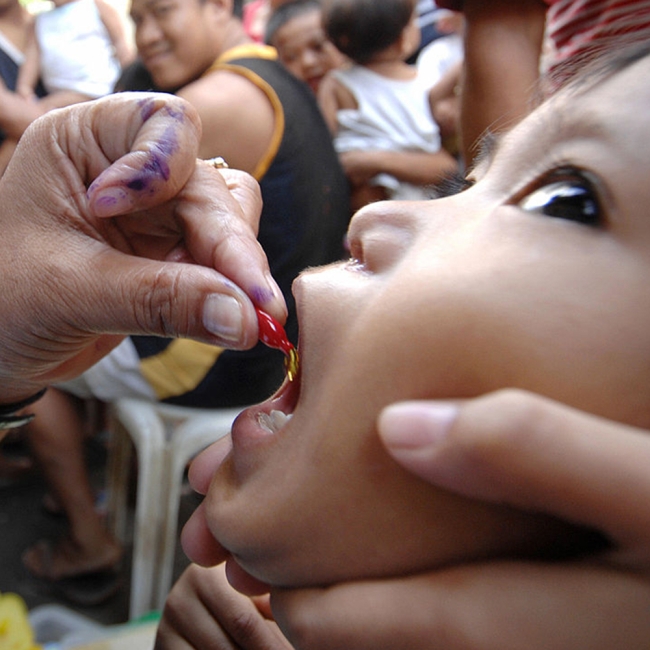 It costs just pennies and it saves so many lives. But before Al Sommer discovered the link between vitamin A deficiency and child mortality, children in much of the world went without enough of the vitamin. An ophthalmologist who would later serve as dean of the Johns Hopkins Bloomberg School of Public Health from 1990 to 2005, Sommer studied vitamin A deficiency in Indonesian children in the 1970s.

His team knew that vitamin A deficiency caused night blindness among poor children lacking access to foods rich in the nutrient (such as leafy green vegetables, liver and fish). It was a second discovery, however, that changed the course of health in the developing world: Not only were the vitamin A-deficient children he was studying more likely to lose their sight, they were also much more likely to die from a range of infectious diseases, such as measles, malaria and diarrhea.

In a randomized controlled trial involving more than 20,000 Indonesian children, Sommer showed that a 2-cent capsule of vitamin A given twice a year reduced deaths by one-third. The findings were replicated across Asia. In 1997, the World Health Organization, UNICEF and their partners enacted the Vitamin A Global Initiative, which now provides inexpensive vitamin A supplements twice a year to children in more than 70 countries.

UNICEF estimates that more than 150,000 lives are saved each year, and if every child who needed vitamin A received it, the number would reach one million a year. The World Bank and the Copenhagen Consensus have both called vitamin A supplementation one of the most cost-effective of all medical interventions.