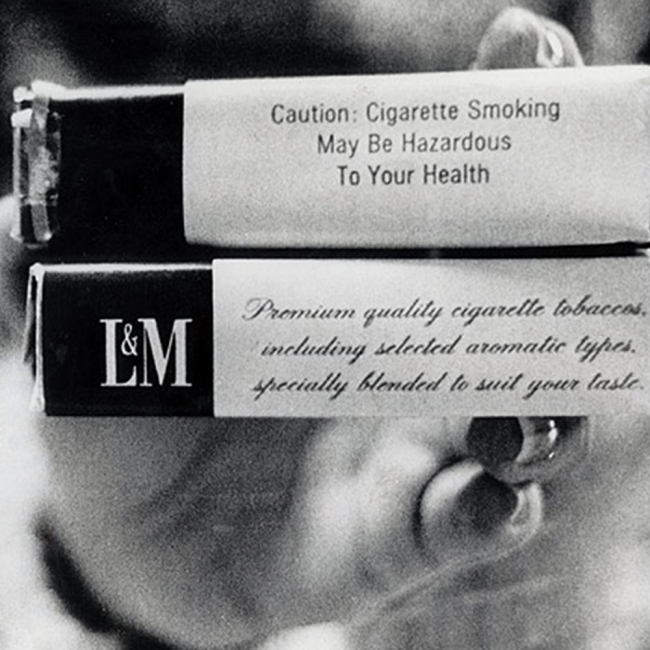 In 1965, the federal government mandated that cigarette packaging include a warning that smoking cigarettes may be hazardous to your health. The intent was to educate consumers about smoking and hammer home its health risks, including lung cancer, coronary disease and pulmonary disease.

A 2016 paper in JAMA Internal Medicine found a modest increase in attempts to quit when smokers were given cigarette packs designed with photographs of people severely sickened by their habit. But a measure passed by Congress in 2009 to add such warnings was set back after the tobacco companies sued.

Fifty years after the first warning labels appeared, smoking rates have dropped dramatically in the United States. Still, smoking remains the leading cause of preventable death and disease this country.