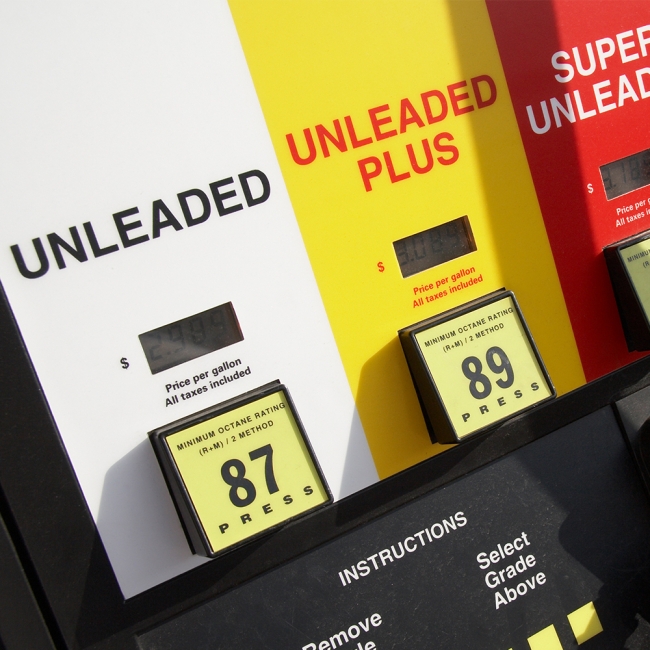 Lead was added to gasoline in the 1920s because it prevented knocking and produced a smoother ride and also allowed for the development of more powerful engines. Unfortunately, using leaded gasoline came with a price — elevated lead levels in our bodies and the environment, including the air and the oceans. Young children are especially vulnerable to lead poisoning, which can severely affect mental and physical development.

From the start, public health advocates argued against putting what one called “a creeping and malicious poison” into gasoline. But the oil industry, using its own scientists and looking for profit, pushed back and insisted there was no other option. It wasn’t until 1965 when geochemist Clair Patterson pioneered research showing just how much lead could be found in the environment, and pinpointing the likely culprit: tetraethyl lead, a widespread gasoline additive emitted from the tailpipe of cars as very fine lead particles.

Along with subsequent research, these findings contributed to the U.S. government’s 1975 decision to mandate the use of unleaded gasoline. By 1986, lead had been removed from all gasoline sold in the United States. By the late 1990s, levels of lead within Americans’ blood had dropped by 80 percent.