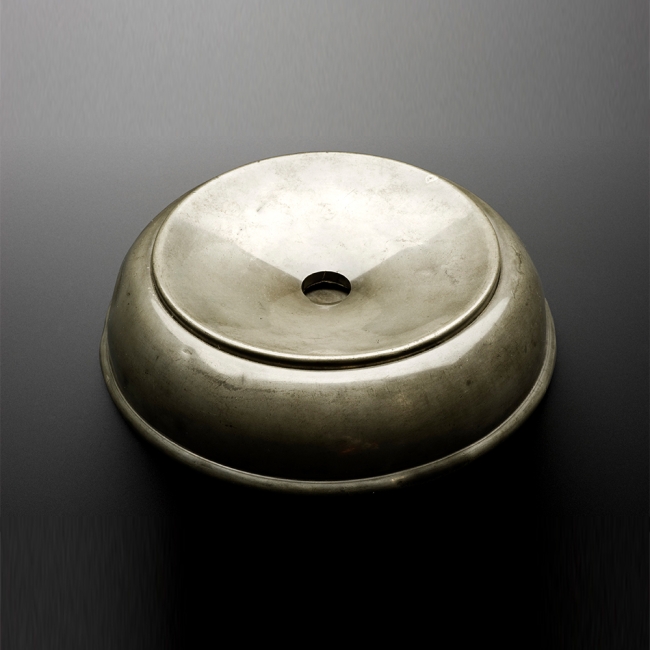 Spittoons were developed centuries ago as receptacles for spitting — think ashtrays for saliva. These brass or even porcelain repositories were everywhere: In homes, train stations, saloons and even the U.S. Congress. They were meant for men to dispose their chewing tobacco and the abundant phlegm that accompanied the habit.

Convenience turned to concern in the late 19th century when a global tuberculosis epidemic took hold and scientists realized that spittoons might actually spread diseases. Some argued that when people spat in the general direction of a spittoon and missed the target, they caused a greater health threat than if the spittoon hadn’t been there at all.

After one exchange at the 1905 International Tuberculosis Congress in Paris, the head doctor of the city's postal system ordered all spittoons removed from city post offices. In the United States, public health departments launched anti-spitting campaigns to stop the spread of TB — and in some states made spitting illegal, as it still is. By the mid-20th century, spittoons were gone from most public spaces in the United States.