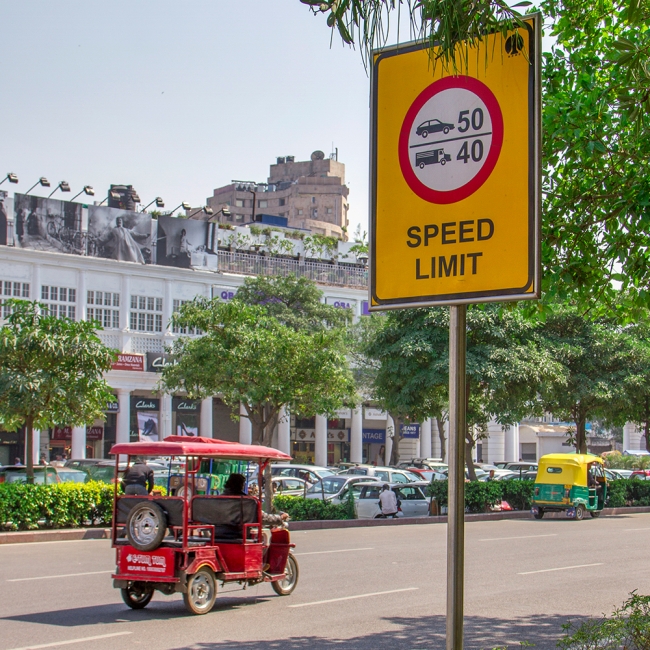 In 1861, the United Kingdom hung the first speed limit sign to reduce aggressive driving of horse-drawn carriages. In 1901, Connecticut became the first American state to pass laws regulating vehicle speed in cities and on country roads.

Today, all U.S. states require speed limit signs. Excessive speed remains a culprit in most crashes. A study published in the American Journal of Public Health in 2009 found that the 1995 repeal of federal maximum speed limits in the United States contributed to a 3.2 percent spike in road fatalities. The researchers cited higher speed limits nationwide as the cause of roughly 12,000 deaths and more than 36,000 injuries over a 10-year period.