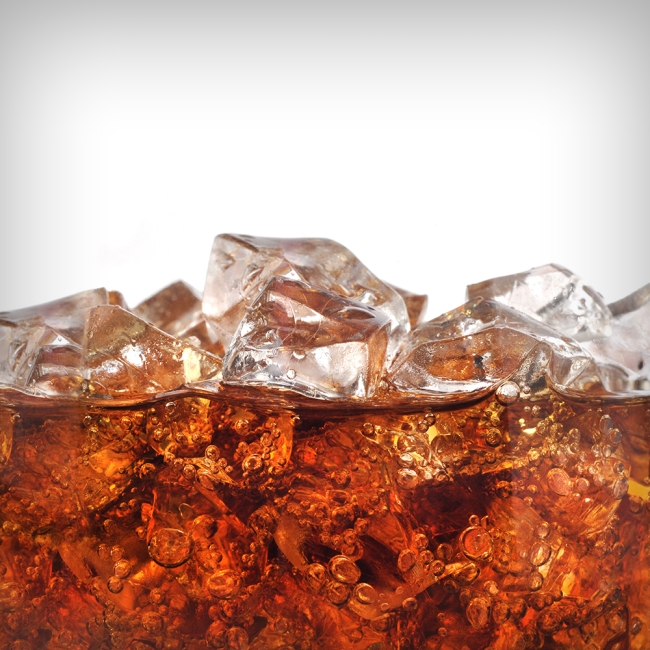 First introduced in the mid-1980s, 7-Eleven’s trademarked Big Gulp drink line is widely credited with starting the American obsession with “cups” of soda a big as a gallon. Too much sugary soda can dissolve tooth enamel and lead to unhealthy weight gain, thus elevating a person’s risk of heart disease and diabetes. In 2012, a proposal by former Mayor Michael R. Bloomberg aimed to limit the sale of sugary drinks larger than 16 ounces in New York City. While the measure ultimately was defeated in court, in 2014 residents of Berkeley, California, voted to tax sugary beverages.

Five months after the tax took effect, lower-income residents had bucked the trend found in neighboring cities and reduced their consumption of sugar-sweetened beverages by 21 percent, compared to pre-tax days. In 2017, Philadelphia will become the largest city in the United States to enact a similar 1.5-cent-per-ounce tax.