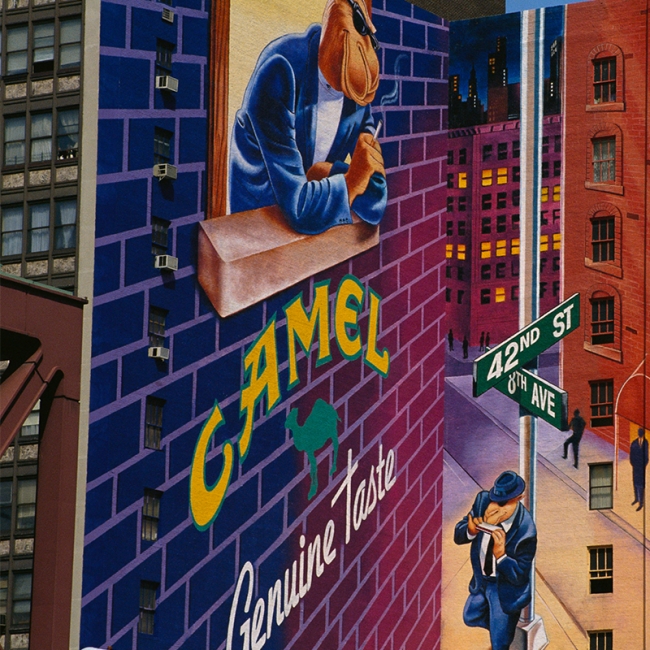 Data shows that nine out of 10 adult smokers started smoking by age 18. In 1973, the R.J. Reynolds Tobacco Company was focused on obtaining a share of this youth market in the United States. For 15 years, the company had limited success with more traditional advertising tactics. Then they introduced Joe Camel, a hip cartoon character that would be the face of the Camel cigarette brand from 1988 to 1997.

Joe Camel became a household name, with 6-year-olds able to identify him as easily as a beloved Disney cartoon character. While R.J. Reynolds saw success, the public saw a reckless marketing campaign that influenced children’s perception of, and interest in, deadly tobacco products. This pursuit of young people brought numerous lawsuits and judgments against the company, as well as new laws to reduce promotion of cigarettes that might appeal to children.