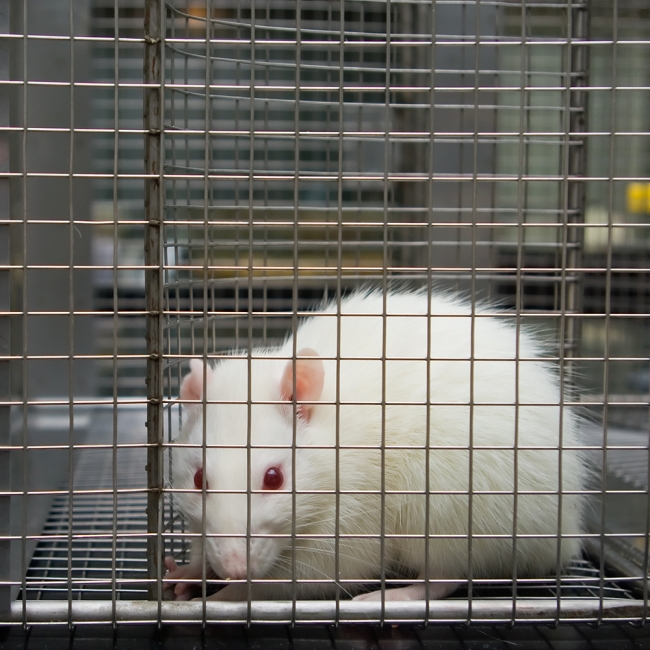 At the turn of the 20th century, newly minted chemistry doctorate E.V. McCollum was charged with finding out why corn-fed cows were healthier than cows fed only wheat or oats. Very quickly, he realized that using cows to study nutritional outcomes would take far too long. Instead, he proposed using a different animal for his experiments: the lowly rat.

Because the rodent had a short life span and could be easily fed and housed, it would allow him to conduct many more experiments in a given time and achieve results much faster. The idea of studying and feeding vermin was horrifying to McCollum’s boss at Wisconsin’s agriculture school, but he proceeded anyway.

He went on to prove that young rats would grow fat and healthy on a diet containing butter fat but sicken on the same diet containing lard, olive oil or bleached cottonseed oil. By 1913, his team isolated the first vitamin, which McCollum dubbed "factor A," later known as vitamin A.

McCollum became one of the first scholars at what is now the Johns Hopkins Bloomberg School of Public Health and, with his rats, discovered vitamin D while there.

Today, rats and mice comprise nearly 95 percent of all laboratory animals and have contributed to important breakthroughs in understanding illnesses such as Alzheimer’s and cancer, as well as the spread of infectious diseases.