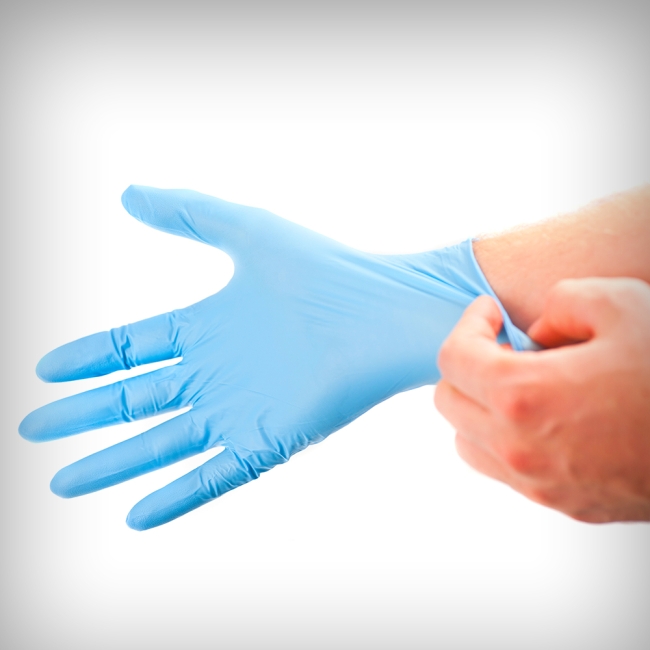 William Stewart Halsted, the first surgeon-in-chief of Johns Hopkins Hospital, made what turned out to be a revolutionary request in 1894: He asked the Goodyear Rubber Company to make thin rubber gloves to protect the hands of his nurse (later, his wife) from harsh disinfectants and chemicals.

When other operating room staff started using the gloves during surgery, patient infections decreased dramatically. Soon thereafter, rubber gloves — which protect the health care worker as well as the patient — became mandatory attire for surgical and patient treatment procedures. Later, the gloves would be made with latex and other materials. Developing nations still struggle to keep stock of basic medical equipment, including sterile gloves, with their widely known benefits.