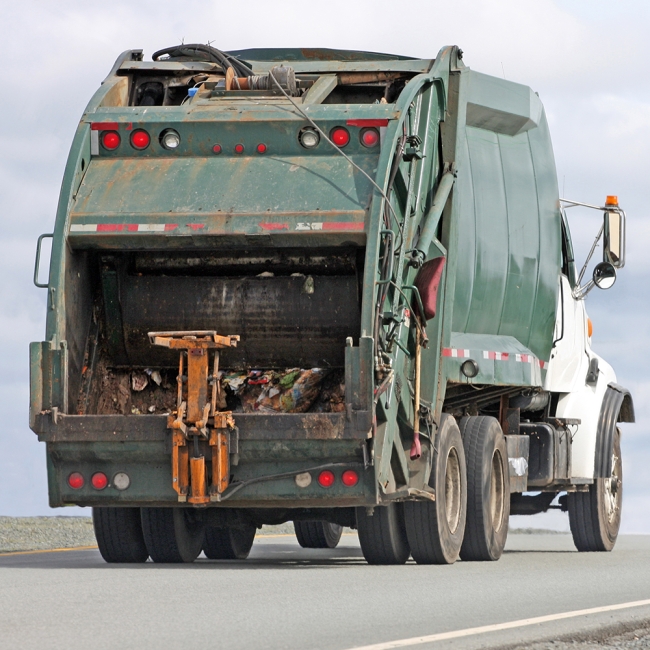 Since the 1890s, garbage trucks have played an important role in helping dispose of the waste we generate. Prior to the invention of motor vehicles, garbage was often disposed in close proximity to daily life: dumped into sewers, piled in the streets and floated down rivers.

As the U.S. population continued to grow, concerns about the public health effects of mountains of rotting waste led New York City and many other municipalities to declare war on garbage and seek better ways of disposal. Enter the garbage truck. Starting in 1918, cities began switching from horse-drawn to motorized trash collection vehicles. In 1938, the first garbage truck featuring a hydraulic compactor was patented, allowing the trucks to carry a significantly larger volume of trash to distant landfills. Additional innovation now allows a modern garbage truck to haul even more.

It’s a good thing too, since the average American now throws away an astounding 7.1 pounds of trash every day. Taking the trash off the streets and throwing most of it in the landfill, however, also presents concerns: groundwater contamination from leaky liners, methane gas from decaying organic waste and limited space for ever more garbage.