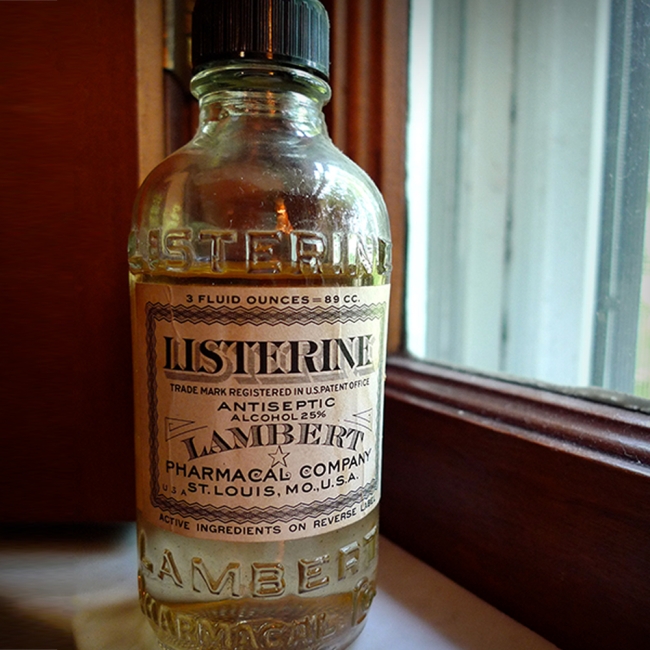 The mouthwash Listerine is a great lesson in public health branding. In homage to Joseph Lister, the British surgeon who pioneered antiseptic surgery by cleaning his instruments in carbolic acid, a St. Louis chemist named Joseph Lawrence invented Listerine. The alcohol-based formula was sold as a surgical antiseptic as well as a treatment for cleaning cuts, scrapes, and other wounds. It was also marketed to dentists for oral care. Later, it was pitched as a floor cleaner and a cure for gonorrhea.

But it wasn’t until the Listerine marketing team turned an old Latin word for bad breath — halitosis — into an embarrassing medical condition that Listerine became the blockbuster it is today. The company didn’t invent bad breath, but they certainly invented the cure.

Today, we know bacteria are the major cause of bad breath and that solutions like Listerine and others can kill many of those germs — the same ones that can cause plaque and gum disease and, some studies suggest, could be linked to heart disease and diabetes.