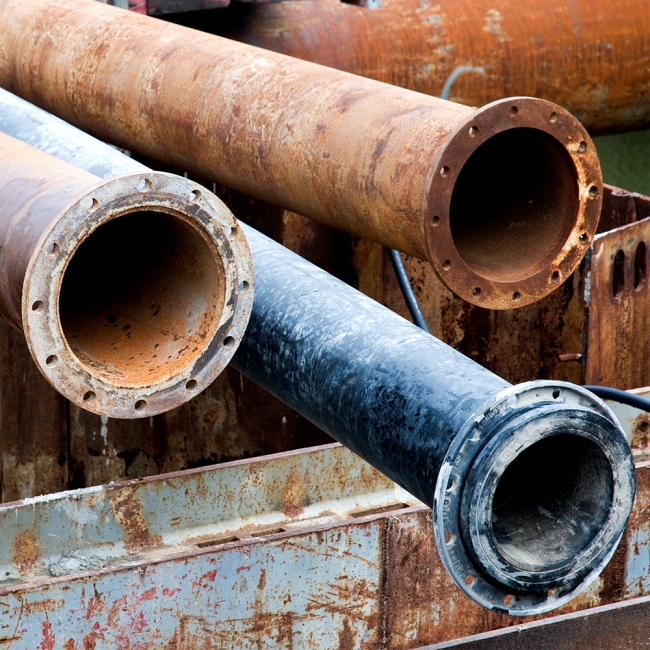 The recent water crisis and lead poisoning in Flint, Michigan, called attention to a major public health threat: The vast network of lead pipes that carry drinking water into U.S. homes and schools. Lead was used to build water systems because it was easy to bend into shape. Even though lead pipes were linked to lead poisoning by the late 1800s, they were still being installed into the 1980s. While the U.S. Environmental Protection Agency has promulgated rules designed to limit the leeching of lead from pipes into water, a 2016 report by the Natural Resources Defense Council estimated that more than 5,000 of the nation’s water systems may be in violation of these rules. Upgrading water infrastructure in the United States will mean replacing a lot of lead pipes.