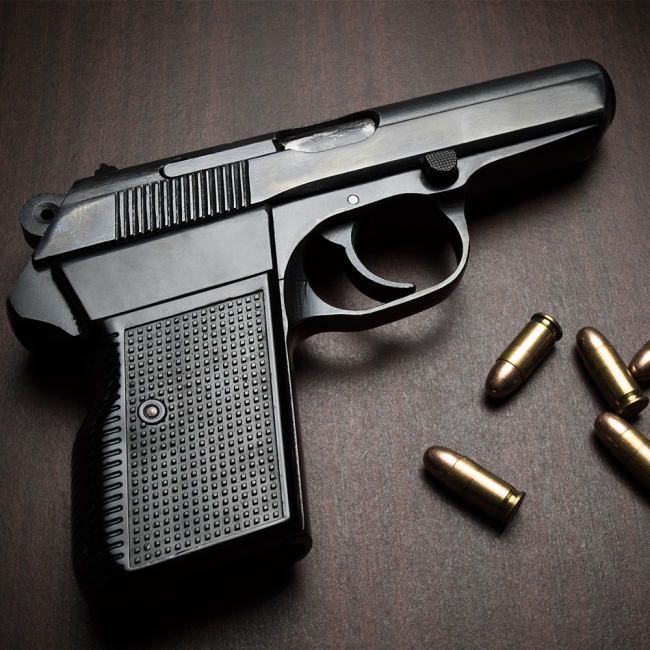 In the United States, guns are used to kill more than 33,000 people a year — in suicides, homicides, mass killings and unintended shootings. Non-fatal gunshot wounds send more than 80,000 people to emergency rooms some years.

In 2016, the American Medical Association called gun violence a “public health crisis,” and voiced support for gun control measures, including waiting periods and background checks for all gun purchases. The Centers for Disease Control and Prevention has effectively been prevented from funding research into the role of guns in violence for years due to the complicated politics surrounding U.S. gun policy.