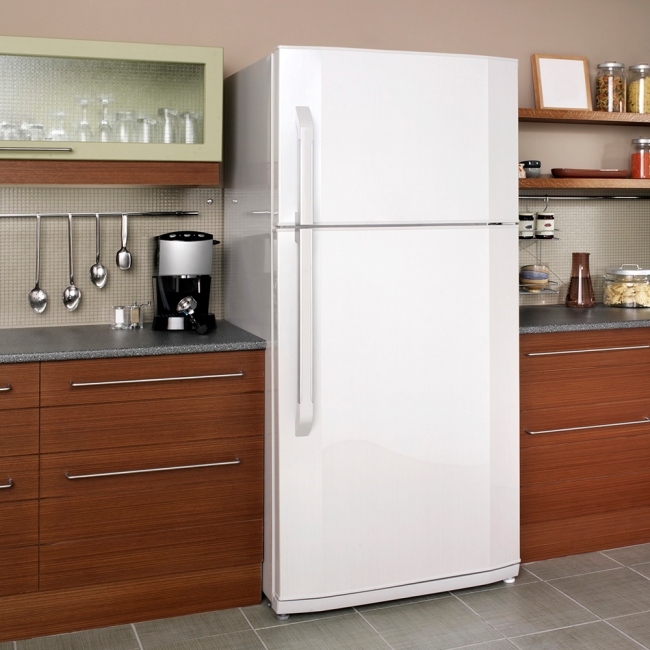 During the early 20th century, contaminated food caused many foodborne infections, including typhoid fever, botulism and scarlet fever. The prevalence of these diseases was aided by the lack of effective refrigeration, which can significantly prevent and slow the growth of food-poisoning culprits like Salmonella, Clostridium, and Staphylococcus. Before the advent of household refrigerators and industrial freezers, people would store food on blocks of ice or, in cold weather, bury it in the yard or store it on a windowsill outside. Today, almost every U.S. home has at least one refrigerator — and nearly 25 percent have two. Thanks in part to these everyday machines, U.S. rates of food-borne infections have dropped significantly from 100 years ago.