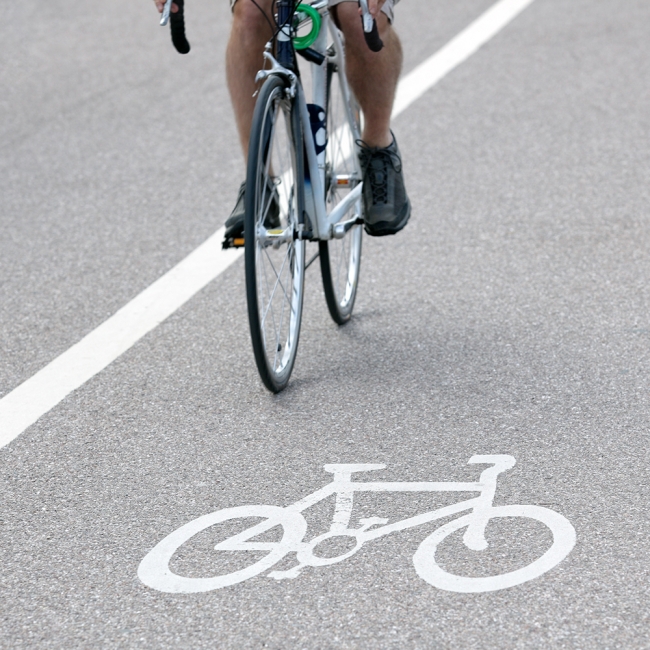 More people in the United States are biking to work than ever before. Biking is good exercise, saves money on parking and is good for the environment. Census data shows the percentage of people nationwide who commuted to work by bicycle increased by 60 percent over the last decade. This increase has created an even greater need for bike lanes so that cyclists and drivers can safely coexist. According to the National Highway Traffic Safety Administration, 726 bicyclists were killed in crashes with motor vehicles in 2014, and tens of thousands more were injured. Bike lanes reduce injury risk by 90 percent by separating bicyclists from potentially dangerous automobile traffic.