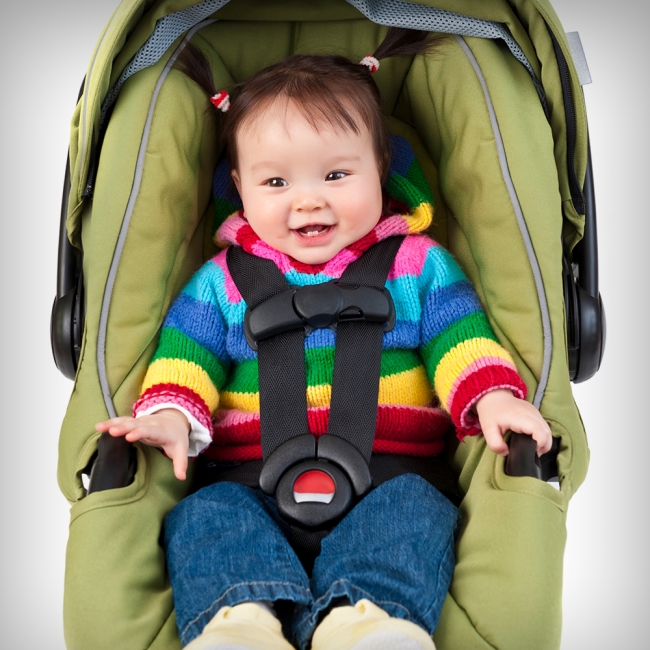 Prior to the 1960s, car seats were designed to keep a child still, not necessarily safe. In 1962, designers started taking safety more seriously, creating the first rear-facing car seats.

In 1978, Tennessee legislators approved the first state law requiring young children to ride in car seats. Today, all 50 states and the District of Columbia have child-restraint laws on the books. The laws are one of the reasons why automobile fatality rates have dropped 80 percent for infants in the United States and 73 percent for children ages 1 through 3 since 1975.

Despite these huge successes, one study found that more than 90 percent of parents improperly installed their infant’s car seat.