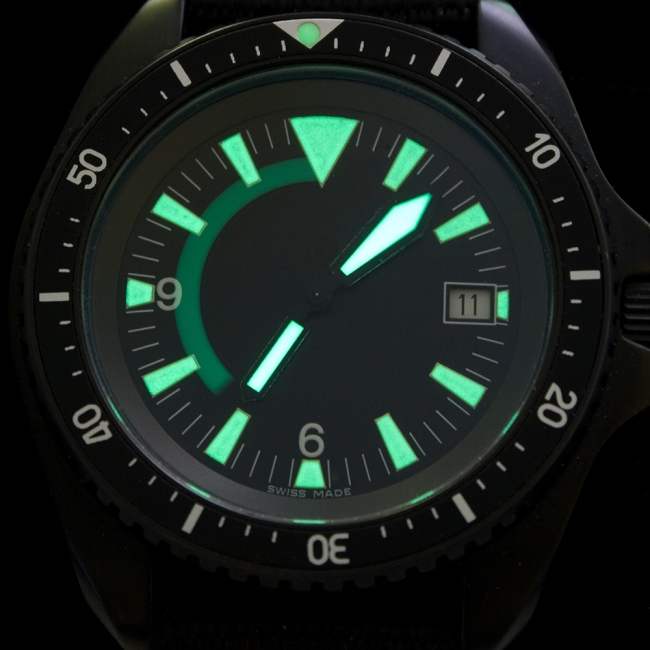 The 1898 discovery of radium by Marie Curie and her husband was an exciting breakthrough; the element’s glow-in-the-dark quality captured the public imagination. A decade and a half later, Sabin Arnold von Sochocky pioneered radium-laced paint, which was used on soldiers’ watches and aircraft instruments. In applying the paint, female factory workers hired by U.S. Radium Corporation began licking their brushes to aid with painting the fine details of the dials.

By the 1920s, several “Radium Girls” died of radium poisoning and the darker side of the element became clear. (Von Sochocky would be killed by radium, as well). Survivors filed lawsuits against U.S. Radium Corporation, which eventually led to new worker safety laws that sought to hold companies accountable for worker health and wellbeing. Today’s glow-in-the-dark watches use safe phosphorescent materials and are not a public health threat.