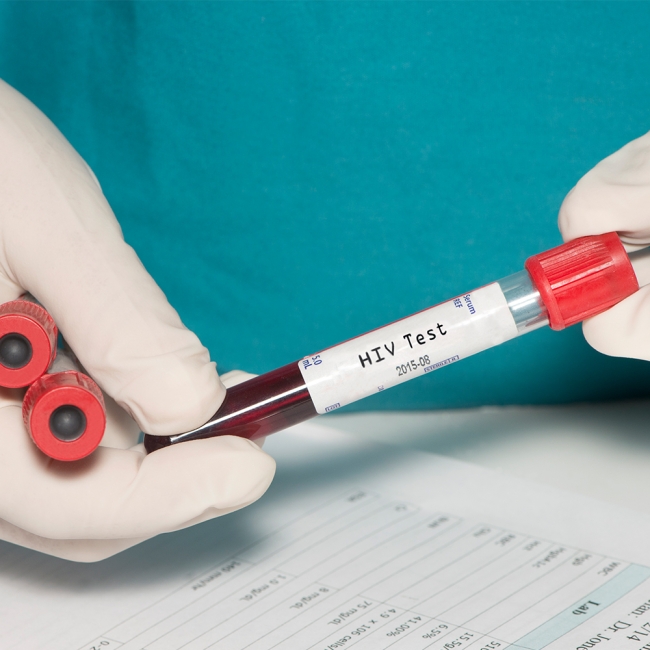 In 1981, the Centers for Disease Control and Prevention attributed the deaths of five men in Los Angeles to a rare lung infection caused by an unidentifiable disease. It would take several years to identify the underlying cause (human immunodeficiency virus, or HIV) and give the illness a name (acquired immune deficiency syndrome, or AIDS).

In the past 35 years, some 35 million people have died of HIV and 70 million have been infected with the virus. It is among the worst epidemics in recorded history. When the U.S. Food and Drug Administration licensed the first blood test for HIV in 1985, it was a medical breakthrough and a victory for activists who had been fighting for research funding and better care.

As treatments improved, getting tested led to improved survival rates. Today, home HIV tests make it easier for people, especially those in high-risk groups such as gay men and drug users who share needles, to monitor their HIV status and to seek treatment if needed. Still, more than one million people around the world are estimated to die from AIDS every year.