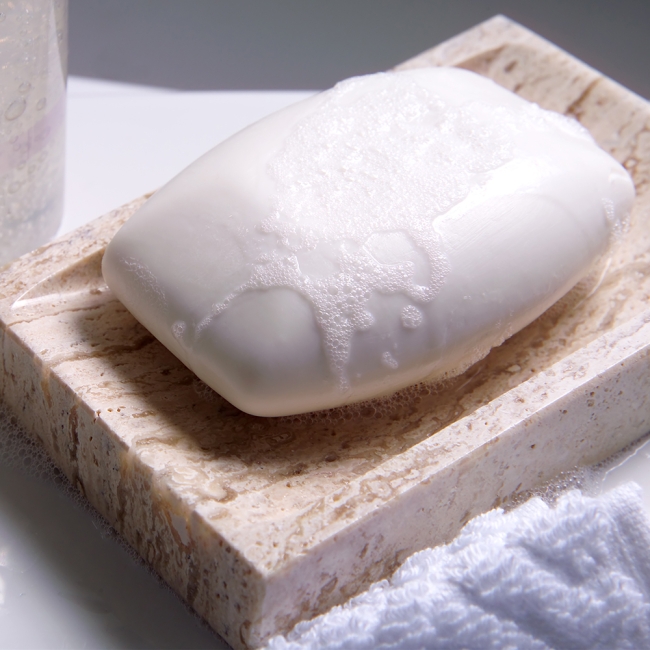 An unappreciated public health hero is Ignaz Semmelweis. In the 1840s, this Hungarian doctor determined that physicians who conducted autopsies and then delivered babies were spreading what was called childbed fever. The spread of the disease, he asserted, could be stopped by hand washing.

The medical profession, unfortunately, did not accept his work, and he died penniless in a mental asylum. Later, Louis Pasteur, investigating why wine turned sour, developed the theory of disease we understand today: that germs cause disease, which can be avoided if germs are avoided — or washed away.

Studies have repeatedly shown that even today many health-care workers don’t wash their hands, which is especially significant because proper hand washing can stop the spread of many diseases. Researchers have estimated that washing hands with soap could protect about 1 of every 3 young children who get diarrhea and about 1 of 5 young children with respiratory infections.