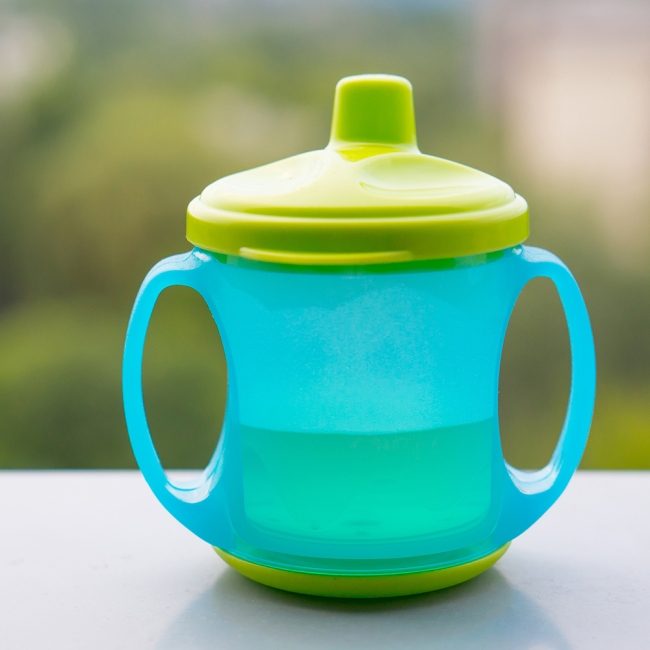 For years, the spill-proof cup that had long been a favorite choice for toddlers was manufactured with the chemical bisphenol-A (BPA), a component of polycarbonate plastics. However, a 2008 study by the U.S. Department of Health and Human Service’s National Toxicology Program expressed “some concern” that BPA might have effects on brain development.

Parent activists protested on social media, contacted journalists and organized through online forums. In response, many manufacturers stopped using the chemical in products for young children. In 2012, citing the change in the market, the U.S. Food and Drug Administration dropped BPA-based plastics from the list of materials allowed in baby bottles and sippy cups.

BPA remains in use in other products, including the interior coating of some metal food cans — a use the FDA considers safe.