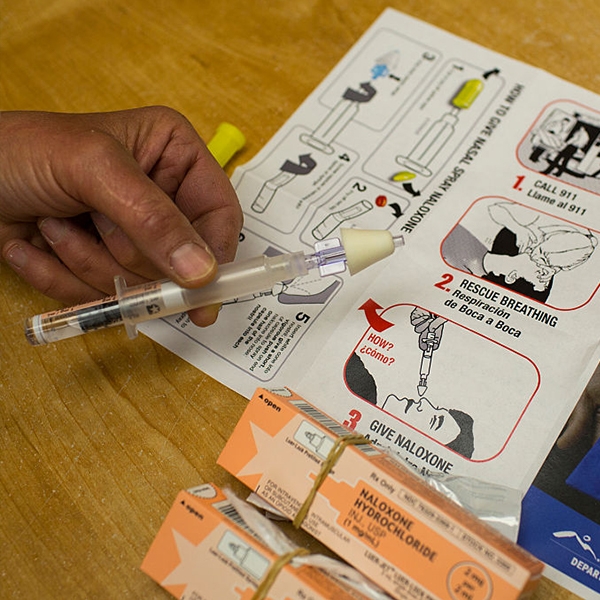 In 1971, the U.S. Food and Drug Administration approved naloxone, a medication given to people in the throes of drug overdose to reverse its effects and allow normal breathing to resume. The catch: Naloxone must be administered within minutes of the overdose taking hold.

As the current U.S. opioid epidemic has escalated — claiming more than 28,000 lives in the United States in 2014, nearly twice as many as in the previous decade — the use of naloxone has expanded beyond hospital staff and paramedics to opioid users, their family members and even law enforcement officers. In some states, standing orders make naloxone available to anyone who asks for it at the pharmacy.

So vital is naloxone to overdose response that the Baltimore City Health Department began a campaign and a website called dontdie.org to encourage naloxone use. Other cities have also begun offering naloxone awareness programs. Naloxone is now included on the World Health Organization's list of essential medications — critical medicines needed for a basic health care system.