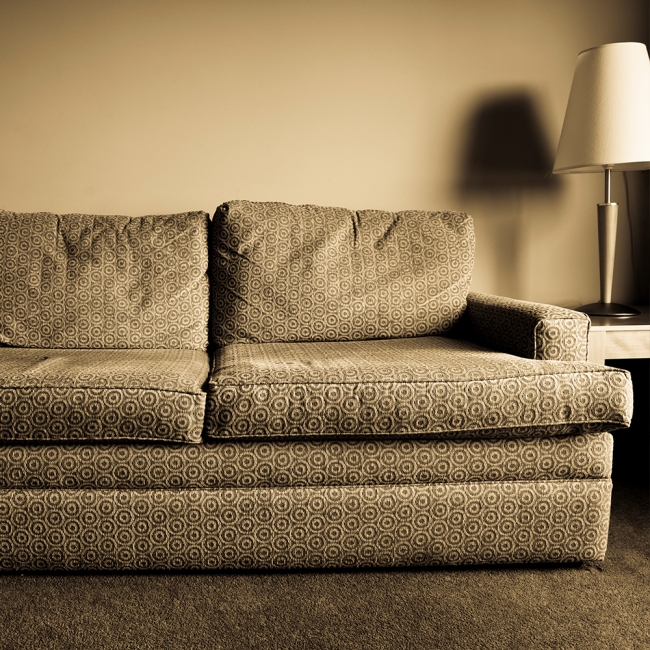 Flame retardants, for example, have long been used on synthetic products such as clothing, furniture and carpets. The practice started in 1975, when California began requiring furniture sold there to be able to withstand a 12-second exposure to a small flame without igniting. Furniture makers across the country started using flame retardants that have since been linked to hormone disruption, cancer and neurological problems in hundreds of animal studies and several human ones.

In 2012, Duke University researchers found that more than half of all couches in the United States contained these flame retardants, whose chemicals can travel from furniture into house dust that people are likely to inhale.

These health concerns led California to impose a less onerous flammability test in 2014. Many manufacturers have started making sofas with fewer flame retardants.