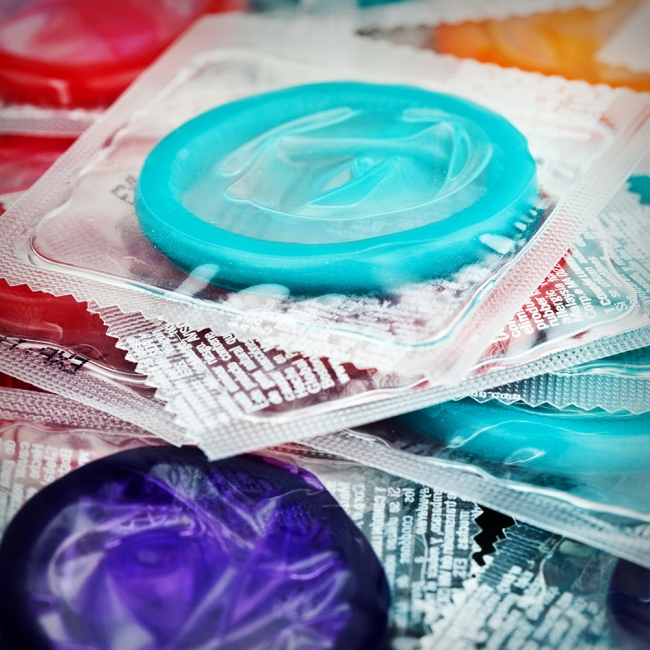 World War I popularized condom use as a way to prevent the spread of sexually transmitted disease. Unlike the United Kingdom and Germany, the U.S. government notably refused to provide condoms to soldiers during the war, and paid the price. More than 10,000 U.S. soldiers were ultimately discharged from the military because of STDs. In the 1920s, the use of latex revolutionized the condom’s construction, making it more comfortable and affordable. Used correctly, condoms not only can prevent pregnancy but also are an effective tool to reduce the risk of transmitting STDs such as genital herpes, HPV, chlamydia and HIV.